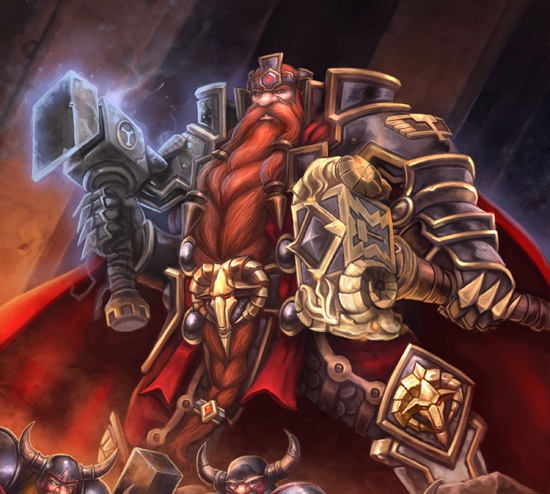 Last night Chris Metzen, the Senior Vice President of Story and Franchise Development with Blizzard, was blowing up twitter answering random “x or y” tweets (he didn’t get to my ninja turtles vs dungeon boss question, unfortunately). One of his responses (shown after the page break) may have incidentally revealed something larger than the community has realized so far. For those who are unaware, Magni Bronzebeard is the elder of the 3 Bronzebeard brothers and is the rightful King of  the Dwarves at Ironforge. Unfortunately, after messing around with some titan relics somewhere during patch 4.1 in Cataclysm, he has been turned entirely to diamond. This left a void for his estranged daughter, now leading the Dark Iron Dwarves (see: bad guys) to come take a place of power in Iron Forge. But, Chris Metzen’s tweet may have hinted that Magni is coming back.

END_OF_DOCUMENT_TOKEN_TO_BE_REPLACED

Vote on My Shadowlands Class

You can help with the decision:

Make sure to check your spam folder.