Blizzard, clearly wanting to keep us excited about patch content, just posted some trailers for the 4.2 patch include a preview of the Firelands raid and what they have titled “Patch 4.2 daily quest preview”. Could this be that Hyjal/firelands quest hub everyone has been waiting (but no longer needs the rep for because we’ve been exalted for months using tabards and dungeons) for? Check after the break for the other video.

Blizzards blog post with both vids can be found HERE. Still no release date for this content though.

END_OF_DOCUMENT_TOKEN_TO_BE_REPLACED

So 4.1 is in full swing and with that comes all the wonder and joy of new content and new ridiculous bugs. Fortunately, I wasn’t struck too seriously by the patch day blues. The majority of my addons worked right off the bat. The only notable exception for me was recount, but I can still raid without it. Yes, I can raid without watching my epeen grow and flourish. I got home about 20 minutes before raid time, downloaded the patch content, and went right to work tanking BWD and BoT. There were a few hiccups along the way to this otherwise very successful evening. A few of our raiders had trouble zoning in to the instances. They were getting odd error messages such as the instance cannot be found. Others disconnected when releasing from their corpse after a wipe. The most curious was on the Omnitron encounter. When the first boss mob reached 50 energy, it did not trigger a second. Eventually it ran out of energy and powered off without spawning any more bosses. I’m pretty sure someone declared we dps’d too hard that we broke it. Needless to say, we didn’t break it. If you get this bug, don’t fret too much. Just get everyone out of the instance and come back in. After that it was all smooth sailing. I tanked Chimaeron, Atramedes and the Twin Dragons for the first time and one shot them! Go me… ugh, I mean us… go us!

So you might be wondering, is there a list of known issues with patch 4.1? Why yes, yes there is. Blizzard was nice enough to post them HERE – a location which should have more current issues as time goes on. I’ve also included the entire list after the break, at least as it was at the time of this posting. Also check back on this blog in the next couple days for info on the new instances! END_OF_DOCUMENT_TOKEN_TO_BE_REPLACED

All indications point to 4.1 coming tomorrow 4/26/11. You are not prepared! Or are you? Wow Insider has a pretty comprehensive guide to 4.1 HERE. Of course there is a ton going on here most important of which is NOT a new raid instance. The Firelands raid and the associated Hyjal healing will likely come with patch 4.2. This means that unfortunately, there’s probably still no dailies in hyjal. If I discover I’m wrong and the Hyjal rep dailies ship with 4.1 I’ll be sure to get a guide going pronto. Of course, we are getting new heroic dungeons, the Looking for Guild system, and a veritable ton of class/instance/gear balances.

One thing I’ll make sure to do tonight is prospect all my Obsidium/Elementium ore, cut the uncommon gems, and vendor them. Notes indicate that uncommon gems will no longer vendor for 9 and will end up being a much lower amount. This will drastically lower the value of the gems that aren’t used for select craftables or the JC daily as well as lowering the price of the ore they come from since there is no longer a high “minimum” prospecting value. Is there anything else you’ll be doing at the last-minute to prepare? Finishing gearing an alt to be ready for the ilvl 346 required new heroics? Something else?

You can find the most current patch notes on Blizzard’s blog HERE.

I put up the original 4.1 patch note text HERE and you can find updated notes on blizzards blog http://us.battle.net/wow/en/blog/2356431. Although there are a handful of other changes from the original notes (shown in red on their blog) there’s one in particular that I think could potentially be a sign of things to come.

END_OF_DOCUMENT_TOKEN_TO_BE_REPLACED

So… on Blackwing Descent trash the tank died…Some of those alive tried to flee… Then the dragon followed us up the elevator.

Then the dragon chased us out of the instance. 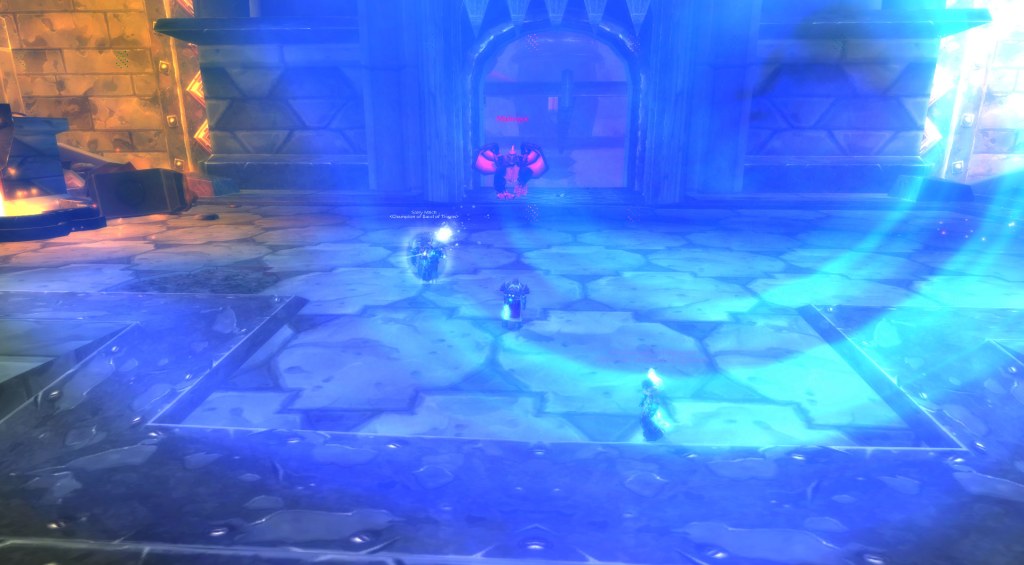 …and was still sleeping on the elevator waiting for us when we came back inside. 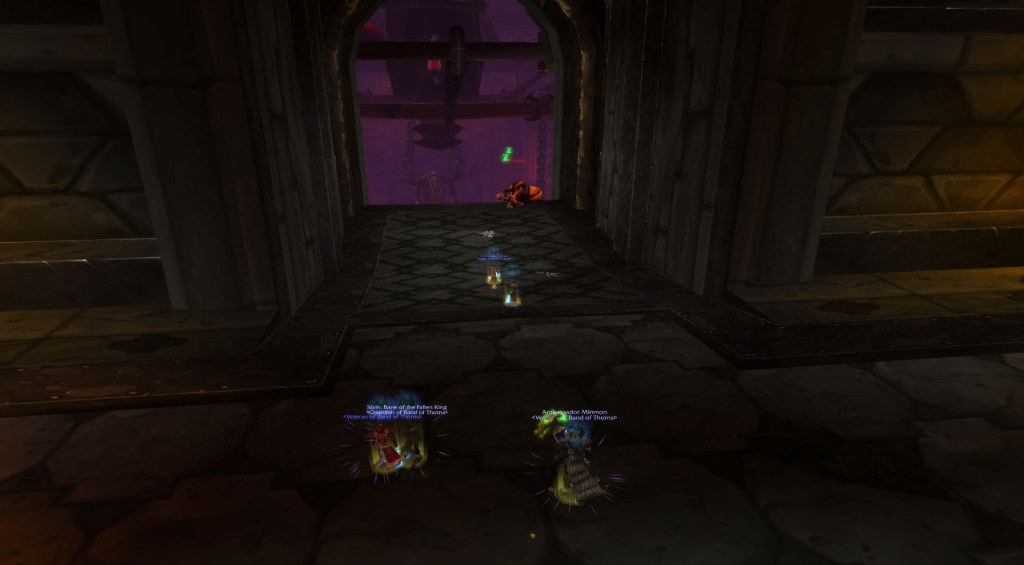 No wonder Wow is going to be tracking elevator deaths in 4.1!

According to Eurogamer and their interview with Blizzard lead producer J. Allen Brack, the “players were not sufficiently advanced through the raid content that shipped with third expansion Cataclysm in December to handle the challenge of Firelands”. So myself  along many others falsely predicted this raid coming out in 4.1. The interview says they’ll probably release it with patch 4.2, but they’re also considering having smaller content patches instead of just big ones. Of course, we’re still getting the new Zul’Aman and Zul’Gurub as 5 man heroic dungeons that will drop 353 item level loot.

Vote on My Shadowlands Class

You can help with the decision:

Make sure to check your spam folder.