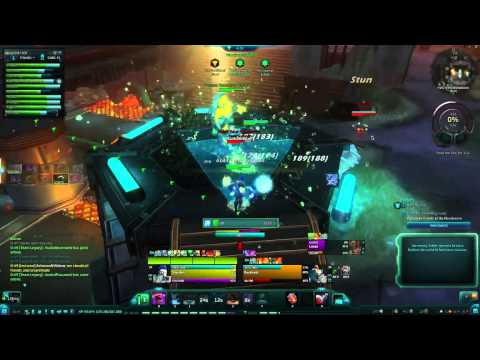 So, I started to introduce this post by describing that I have, overall, mixed feelings about Wildstar PVP, then I realized it was two days later and I’ve spent all my time in battlegrounds. It gives a new perspective. Their system is, like pretty much every other system, flawed and I know I can be overly critical. But I have to accept that history speaks for itself and when I’m too busy PVPing to write about it, they must have done something right. Or I’m being mind controlled – in which case I still have to give props. Keep in mind, this isn’t from a max level perspective (yet), however I’ve done a good portion of my leveling from 10-30 in practice grounds.  Though, even with my newfound appreciation for this aspect of the game, there are good and bad sides. Continue along for my thoughts on Wildstar PVP and a few tips!